IN the light of the Romani situation in present day Europe, the history of the Romani language- Romanès, as we call it- may not seem like an especially important issue. Arguing about whether or not this language has a history of being written down might seem less important still. Yet the claim that the Romani language has never been written down until very recent times remains untrue, and this claim is dangerous for precisely the reasons that people assume it to be correct.

Letter composed in the Romani language by the English Romanichal Sylvester “Westerous”Boswell, 1874

Roma people are struggling for basic civil rights, equality in education, and equality before the law in many European countries. Thinly veiled talk of the “Gypsy question” rises like a spectre masking the reality of murderous anti-Roma violence. The mediaeval myth that Romani people steal non-Romani children has reared…

Error: Twitter did not respond. Please wait a few minutes and refresh this page. 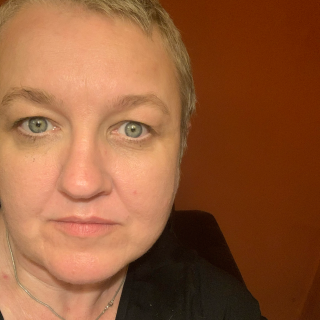 Professor of Sociology in the North of England

In the Middle of a Whirlwind

this is... The Neighborhood

the Story within the Story

This WordPress.com site is the cat’s pajamas

by Gwen van Eijk - on class inequality and criminal justice

Blogging about families, identity and harm

A blog by Sara Salem. Postcolonialism, Marxism, feminism and other conspiracies.

The story behind the books .

Scientific blog about emotions, innovation, and technology in the social sciences.

A blog about legal issues

Diary of a refugee mother

This WordPress.com site is the bee's knees

Following migration by sea from Africa to or towards Europe.

A Pox on the Patriarchy